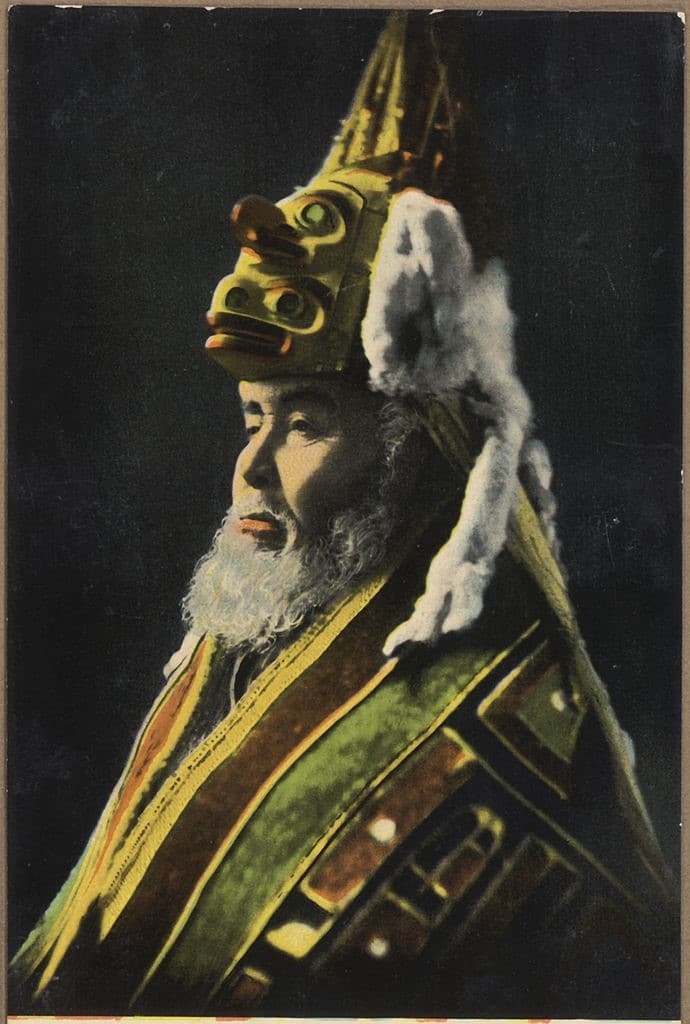 The Douglas Indian Association (DIA) became the federally recognized Tlingit Tribe of the of Juneau and Douglas area in 1934. DIA’s traditional and historical territory encompasses the City and Borough of Juneau and Douglas including areas East and North of Admiralty Island, areas on the Chilkat Peninsula to the South including Endicott Arm, and areas East into Canada on the Taku River and Atlin, B.C.

In the 1880s, a Tlingit village was well established in Yaa Andagan Yé (where the sunrays touch first) the vicinity of Sandy Beach on Douglas Island, which became known as the Douglas Indian Village. Beginning in the 1800s there are written records of tribal leaders speaking about land ownership rights to various government agencies.

When DIA registered their Constitution with the US Government in 1941, this was the tribal center of government and where meetings took place with Camp 3 of the Alaska Native Brotherhood and Alaska Native Sisterhood. A census of the village, published in 1899, recorded the population of the village at 600.

Through the Alaska Native Claims Settlement Act (ANCSA) of 1971, the State of Alaska conveyed lands to Native corporations in Southeast Alaska, but no land was conveyed to the Tribe in the Douglas or Juneau area.

Currently the DIA membership has grown to over 700 tribal members. Most of the members live within the city and Borough of Juneau (CBJ), which has an overall population average of about 32,000. There are approximately 6,000 Alaska Natives living in the City and Borough of Juneau and Douglas, many of whom are eligible to apply for membership in DIA.